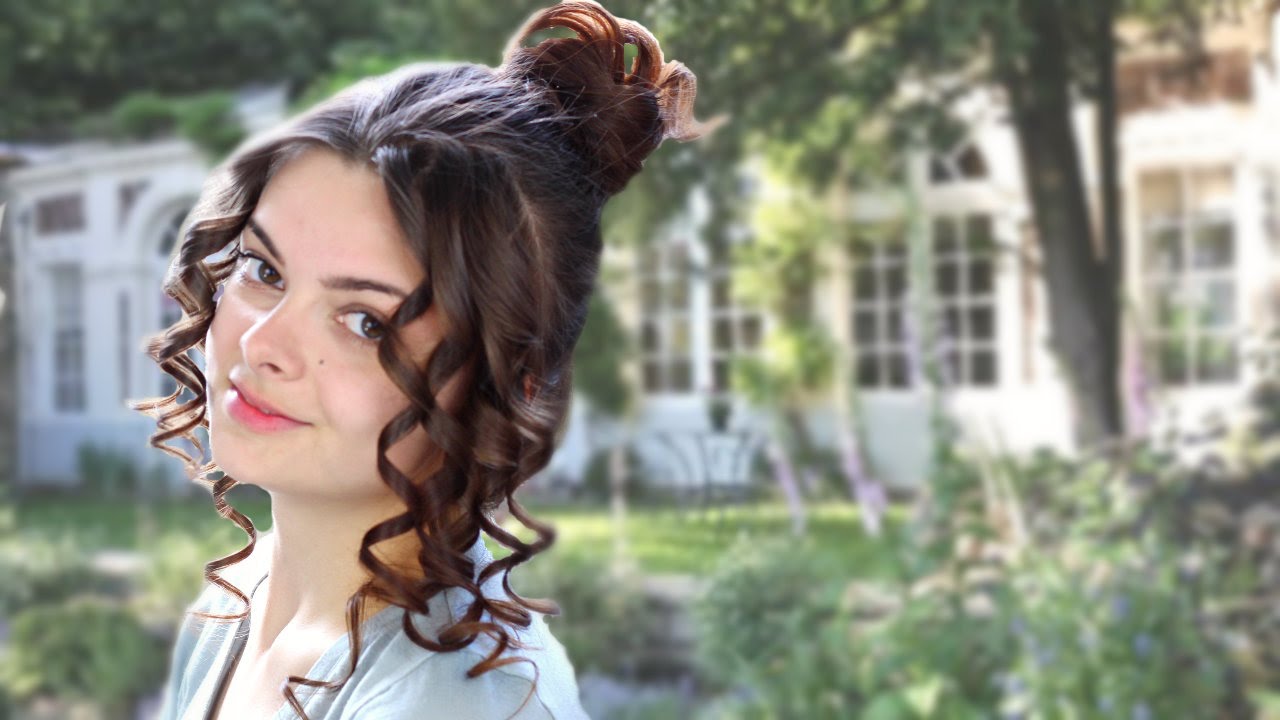 In the 19th century, men began to favor the shorter hairstyles. Facial hair that used to be so common in one decade went away completely in the next only to make a comeback in the following decade. In mid-century Naples, the government was so against mustaches that it directed police to shave it off, offenders. While men’s hair became more and more simple, women’s coiffures kept their complexities, and at the very least their old proportions.
Powder made another come back briefly under the second empire and chignons disappeared entirely in the 1870s. In the 1880s, jeweled pins also became common. On a general note, fashion trends were at a faster pace in this era and the complex coiffures made women more dependent than ever on their hairdressers.

Wigs weren’t as big as they were and they weren’t so dominant in coiffures. This century favored long, shiny hair and since many women didn’t have enough hair with enough shine, they often reverted to false hair. The demand for false hair pushed the international market to new heights. By the 20th century, the United States was bringing in more than 500,000 tons of hair annually.

Billie Jones Kana talks about her disappointing maiden trip to a beauty shop to get a “perm” in 1928:
“As I recall, I couldn’t have cared less about curls, but went along and was tortured beyond my wildest imagination … first, our hair was washed and cut, then we waited and waited. There were women everywhere in different stages of getting beautified. Everyone was waiting. My hair was wound up on spiral rods so tight that I thought I would never blink again [and] after the machine that looked like a milking machine was attached to the rods, I couldn’t move. [Then] it began to steam and tears rolled down my cheeks… Someone got a blower and cooled my head here and there, but my scalp was scalded (Willet, pp. 92-93). “